At the annual party, FOL Movement for the third time awarded the Citizens Award for Courage. This award is presented to honor and recognize the contribution and courage of the citizens who participate in processes which help in the development of political culture and democracy in the country. Citizens Award for Courage will be annual. This award, which is awarded for the first time in Kosovo by FOL Movement was presented to the Mayor of Hani Elezi, Mr. Rufki Suma who was the only independent candidate in Kosovo, who ran for the Mayor and won the election.
Hajrullah Ceku, the Chairman of the Advisory Board of FOL Movement, when presenting the award stated that Civic Initiatives should be supported and their success is an advancement of political culture in the country. Rufki Suma has proved to be successful in his initiative and we should appreciate the his courage.
When accepting the award, Mr. Suma said that he was very happy to accept this award and it is also a responsibility. He said that in 2010 and other following years should prove the commitment of civil society, as in this occasion when FOL Movement presents such an award. Mr. Suma further said that this award, which is presented for the first time in Kosovo, may encourage competition between people who have the guts, courage and moral values to face and win the competition against those who lack courage, are immoral and still administer the country’s institutions.
Ramadan Ilazi, the executive director of FOL Movement when commenting on the award and annual performance of FOL Movement stated that the organizations will expand the activities in 2010 and be more voiced opposing the bad governance and corruption. He said “In 2010 we will start with three major programs: debate, good governance and active citizenry programs. We will establish the truth-o- meter which will verify the statements and promises of political parties, will begin to publish the monthly report Corruption Monitor and we will cooperate with the institution of the ombudsman.
FOL Movement is a non-governmental organization that promotes freedom of speech and is committed to good governance, active citizenry and development of debate culture. In achieving these goals FOL will focus on researches and advocacy campaigns, in networking and mobilization.
FOL Movement Vision is that Kosovo Citizens be active participants in the decision making process and improve the living conditions of their communities and require accountability from elected officials. 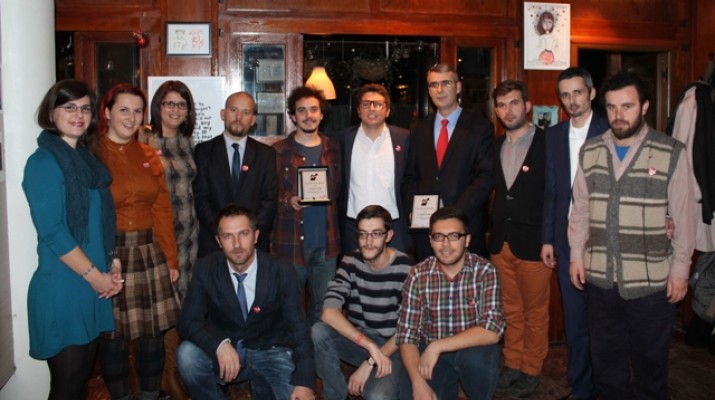 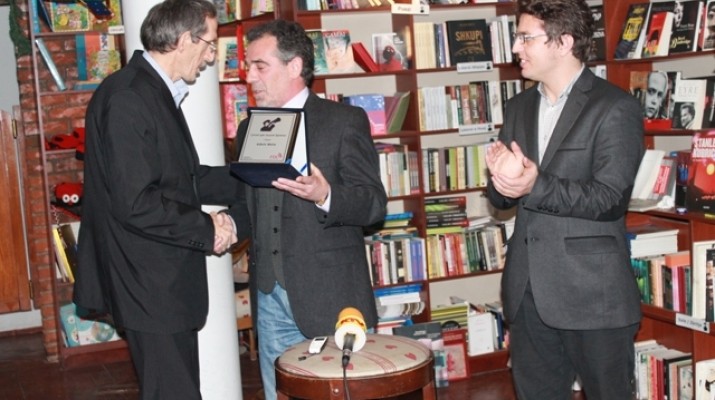