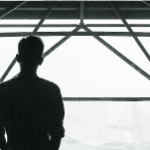 In 2009, FOL Movement was officially registered as an independent NGO, based in Prishtina. Its chief mission is to contribute to good governance and prevention and fighting corruption through supporting and promoting active citizenry, enhancing transparency and accountability of public institutions. FOL focuses its work on public expenditure, fighting various forms of corruption and institutional negligence, as well as promoting accountability. Through policy research, advocacy, technical and institutional support, monitoring of public institutions, conferences, seminars, roundtables and other forms of mobilization and networking, as well as debate and debate training programs, FOL increases public pressure on decision-makers to reduce abuse of public power. In addition to strengthening the transparency and accountability of decision-making authorities and public officials, FOL works to open up new channels of communication between government and citizens and reduce civic apathy.
In 2012, FOL has initiated the process of Kosovo membership in Open Government Partnership – OGP. Based on FOL request Kosovo Government has made official decision to initiate the procedures for membership in this organization. . FOL Movement with the support of Ministry of European Integration and Coordination Group has developed National Action Plan 2014-2016 with total of 29 actions and 41 sub-actions. The National Action Plan 2014-2016 was approved by Kosovo Government on April 29, 2014. Furthermore, in January 2014, FOL has become a member of the United Nations Convention against Corruption – UNCAC Coalition. While in April 2014, FOL has been elected as a member of Coordination Committee for European Region in UNCAC Coalition. UNCAC is a global network of civil society organizations that engages and promotes the fight against corruption through advocacy for ratification, implementation and monitoring of the United Nations Convention against Corruption – UNCAC. This coalition is established in 2006, through mobilization of civil society organization of UNCAC in international, national and regional level.
FOL Movement is also the member of national NGO Network Democracy in Action that deals with monitoring of election in Kosovo. Also FOL is a member of National Committee on cooperation between Institutions and Civil Society Organizations since September 2014.

FOL is deeply devoted on improving and achieving better levels of citizen representation in public life. FOL is committed for a better governance and founded on democratic principles, responsible, transparent and accountable institutions, and participating law enforcement and making.
FOL, through research, education campaigns and advocacy will carry out activities that will help citizens and government get closer with the ultimate goal of increasing transparency and accountability.
FOL will be a spirit representing the citizens of an independent state, to take their essential role in a democratic society and try for the progress of the state.
FOL fulfills its goals by fighting civic apathy and indifference, and making more active and voiced the citizen; make the citizen an active part of the community interest and always willing to oppose the abuse, misuse, corruption and other misconducts of governance. 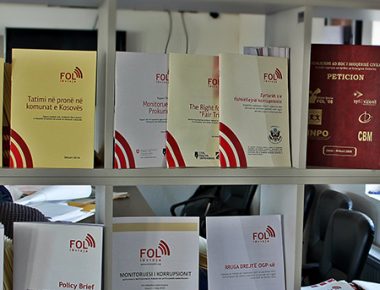 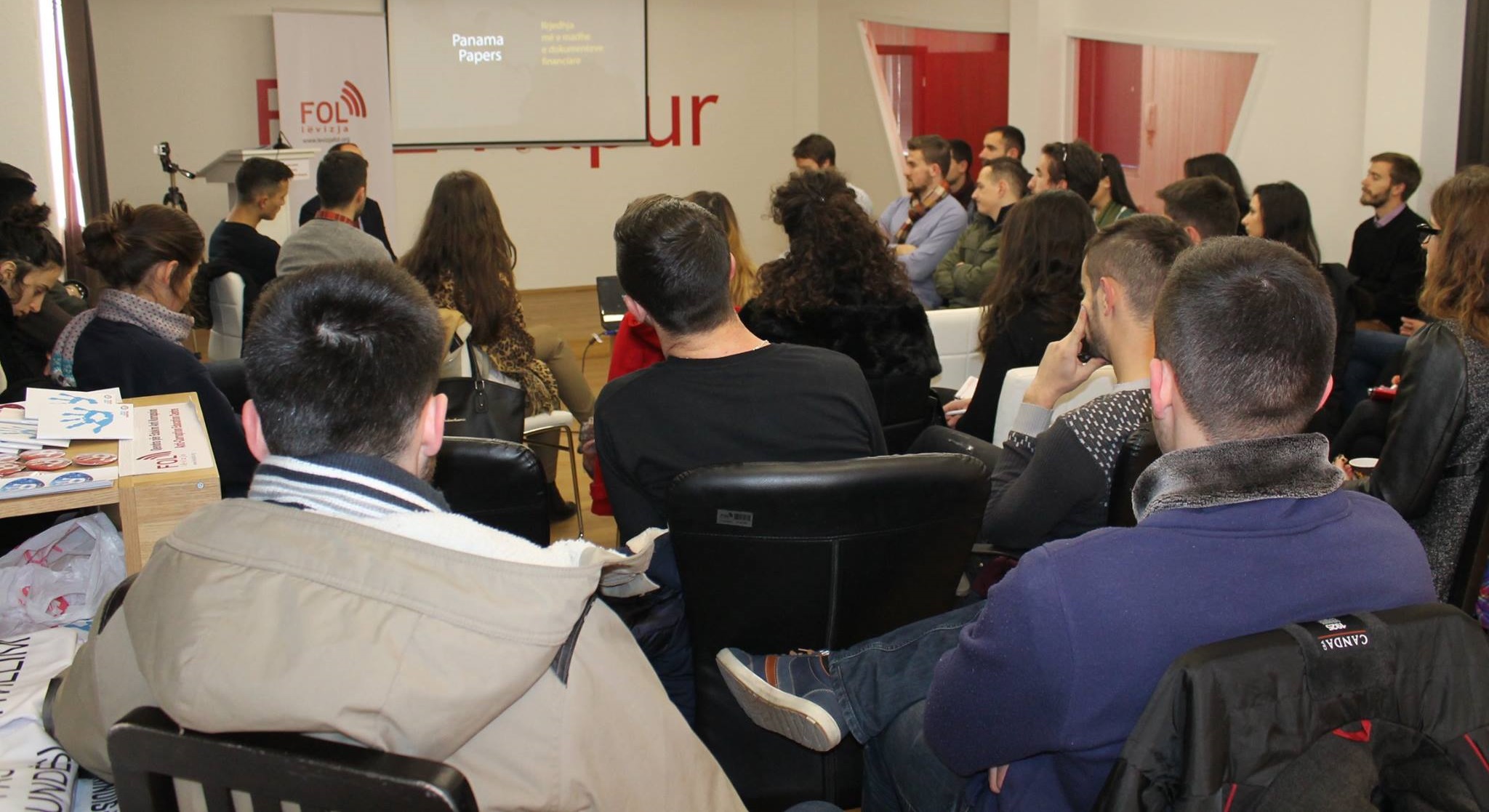 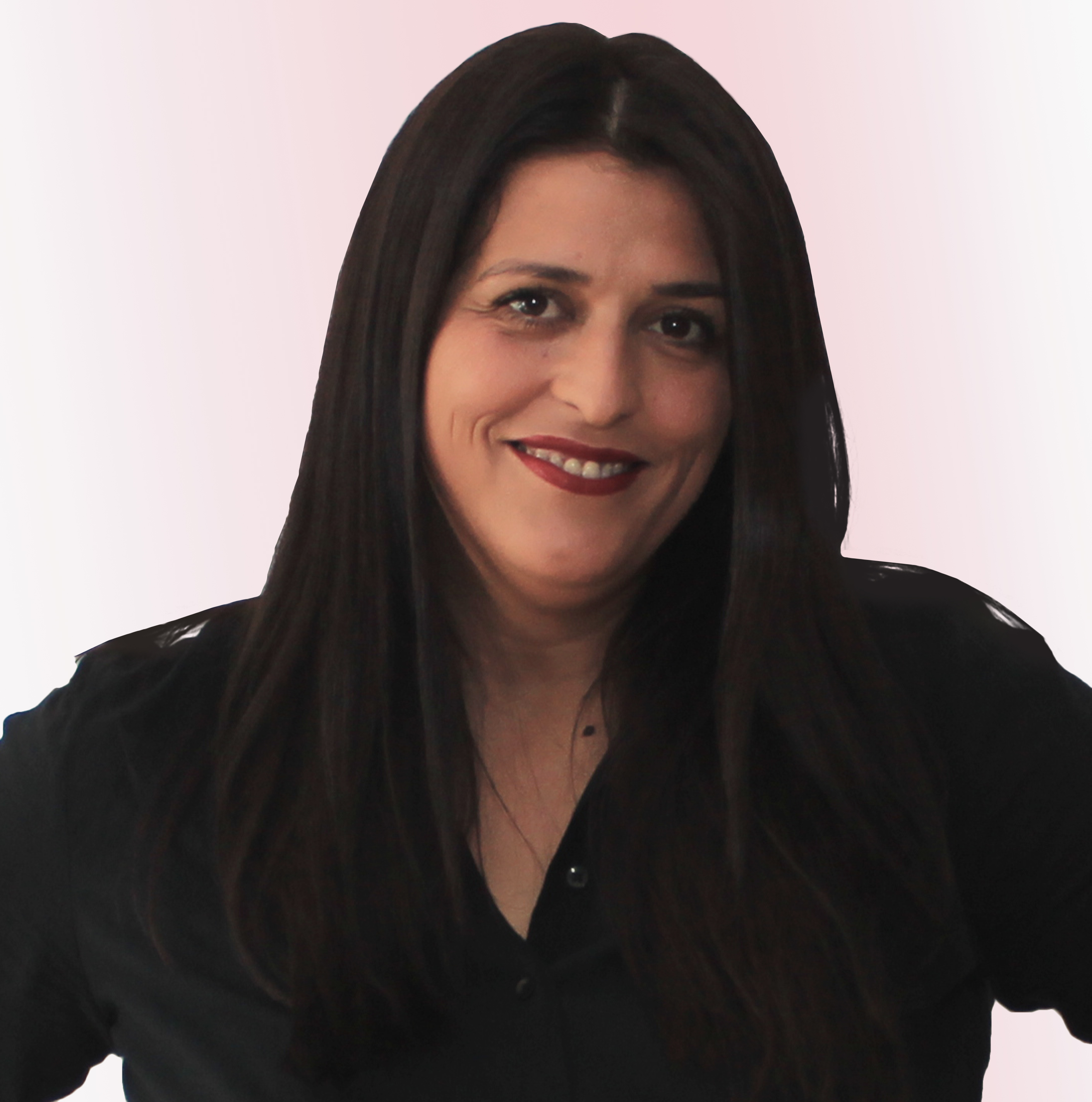 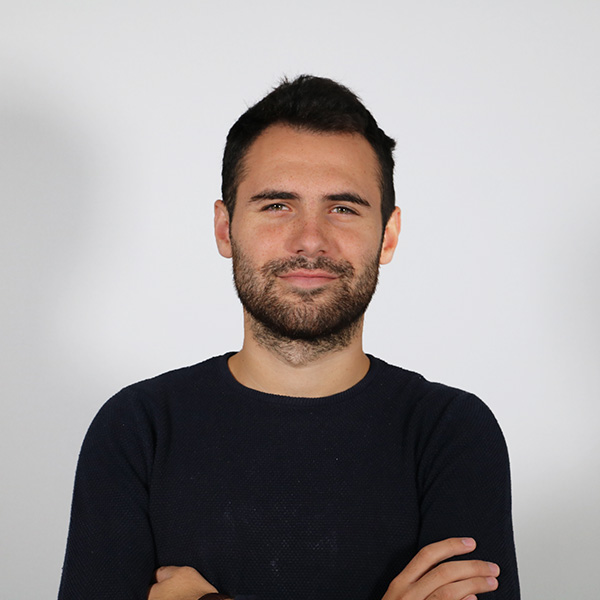 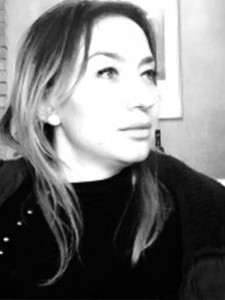 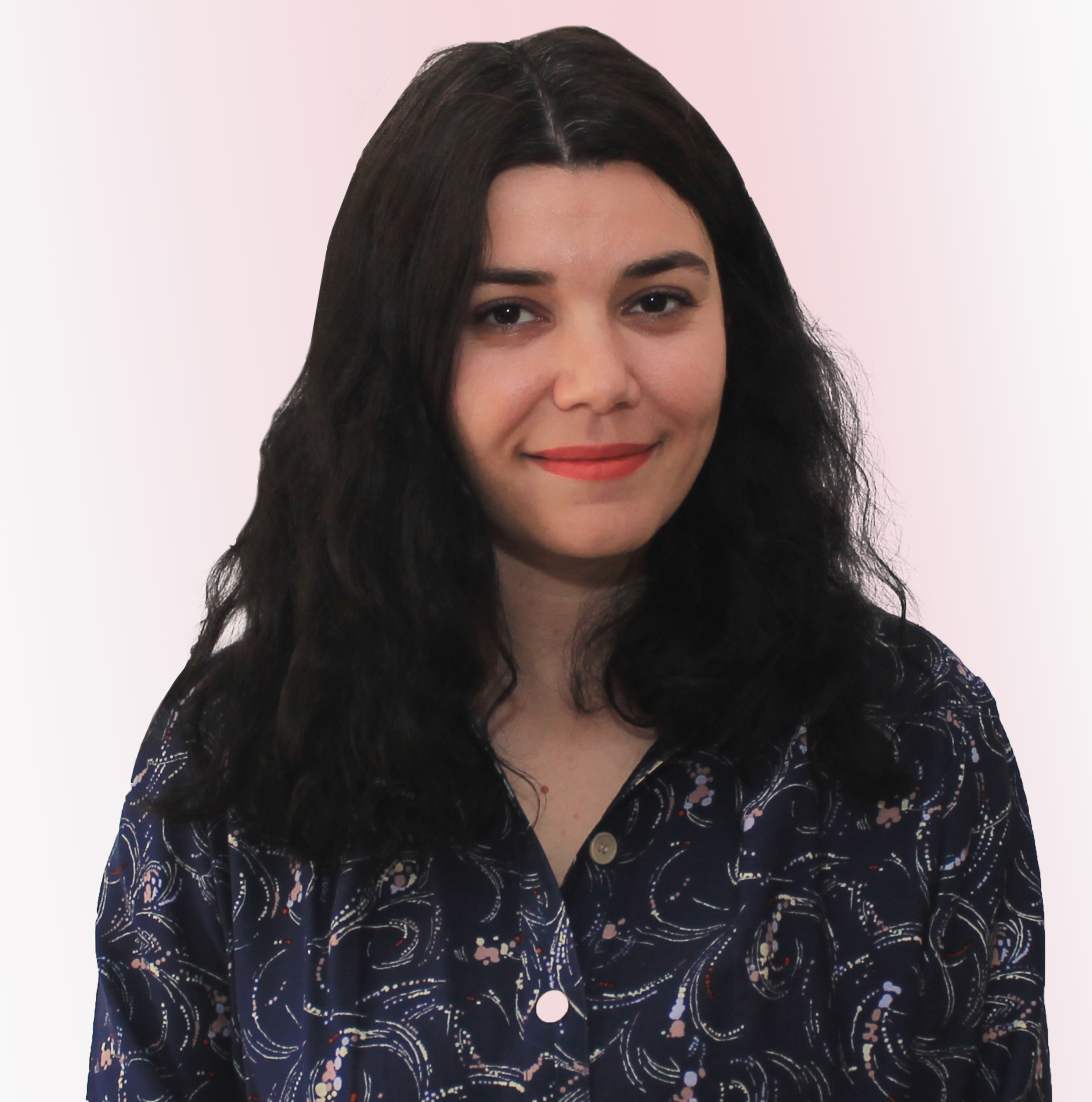 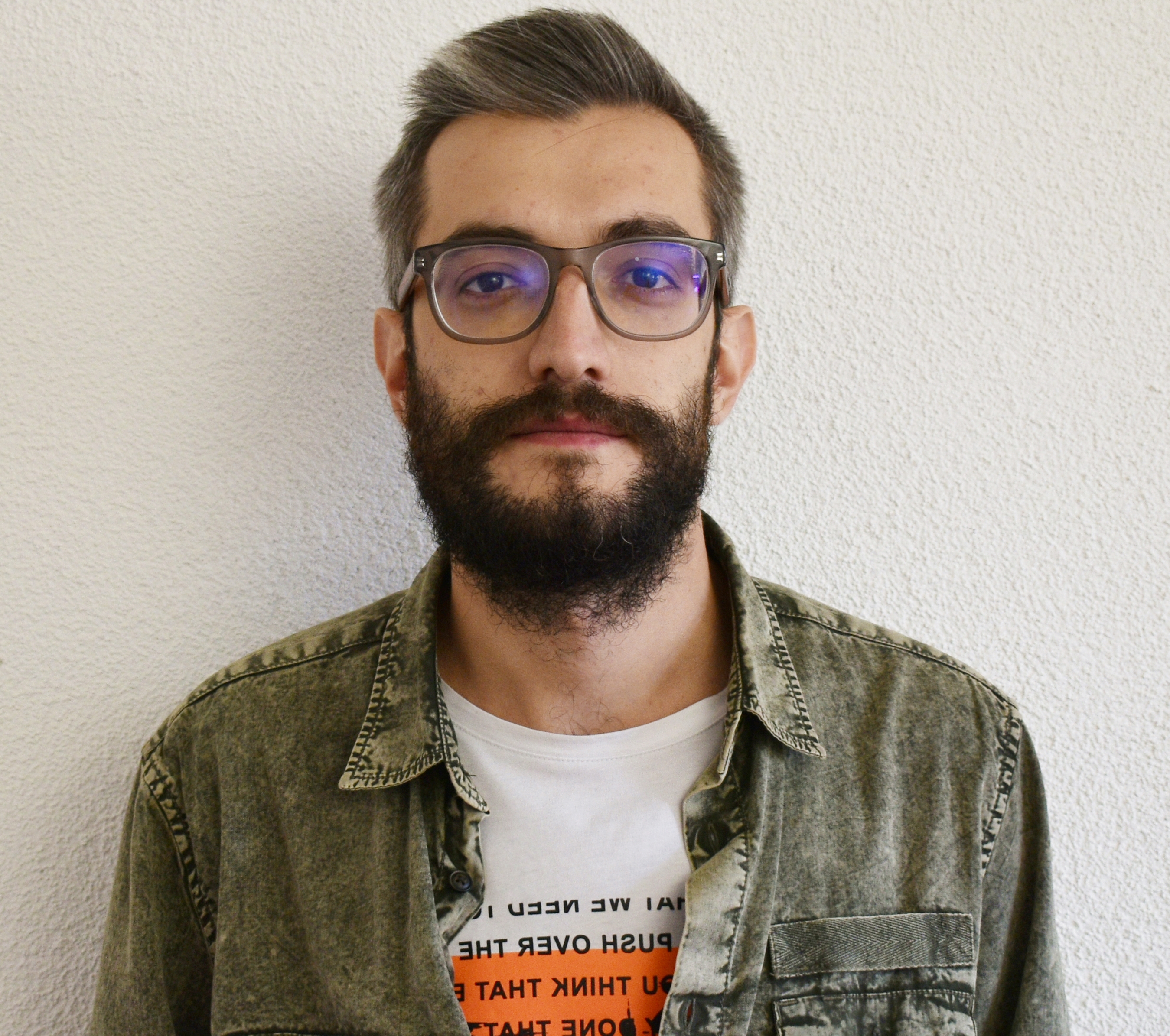 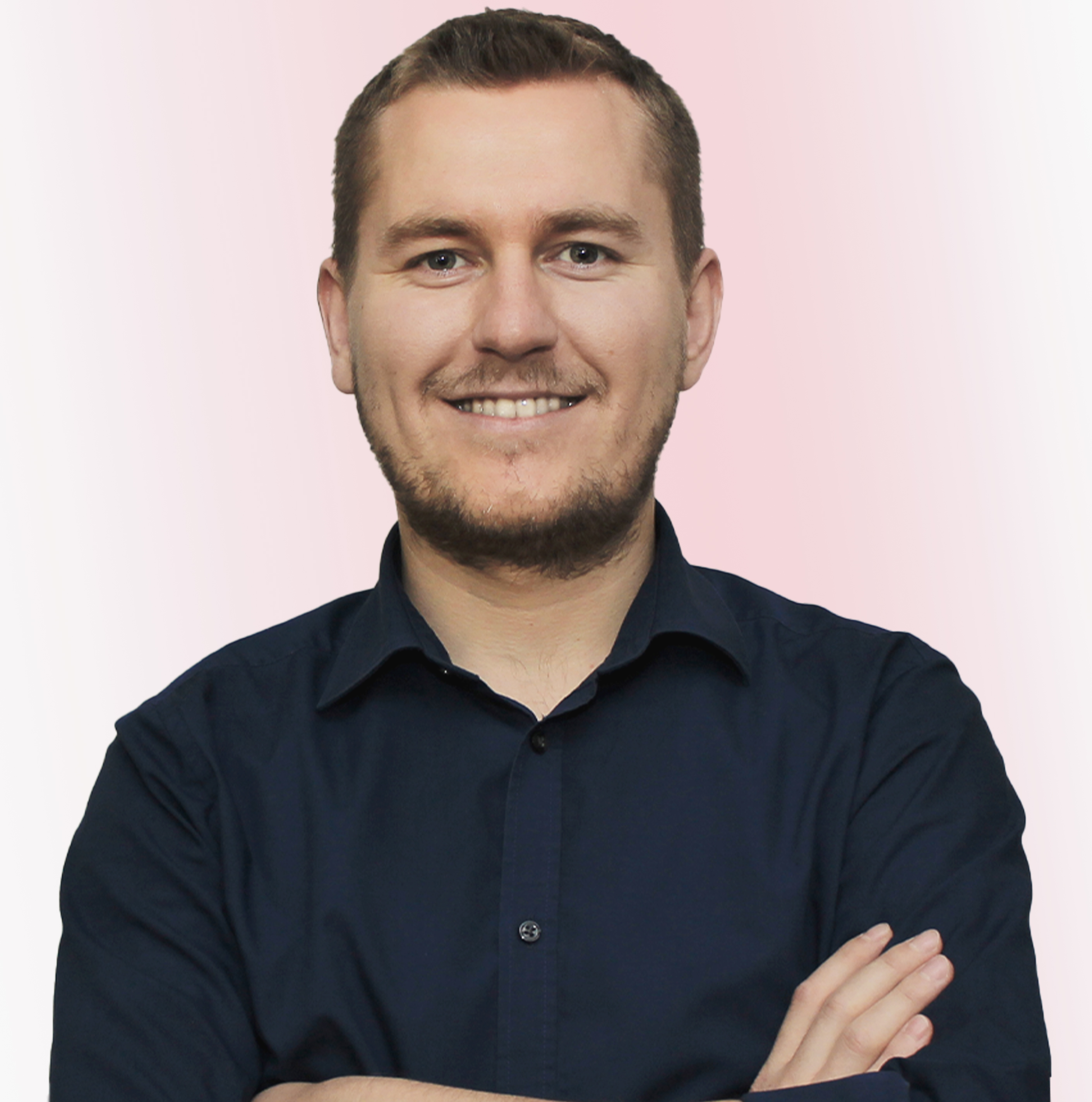 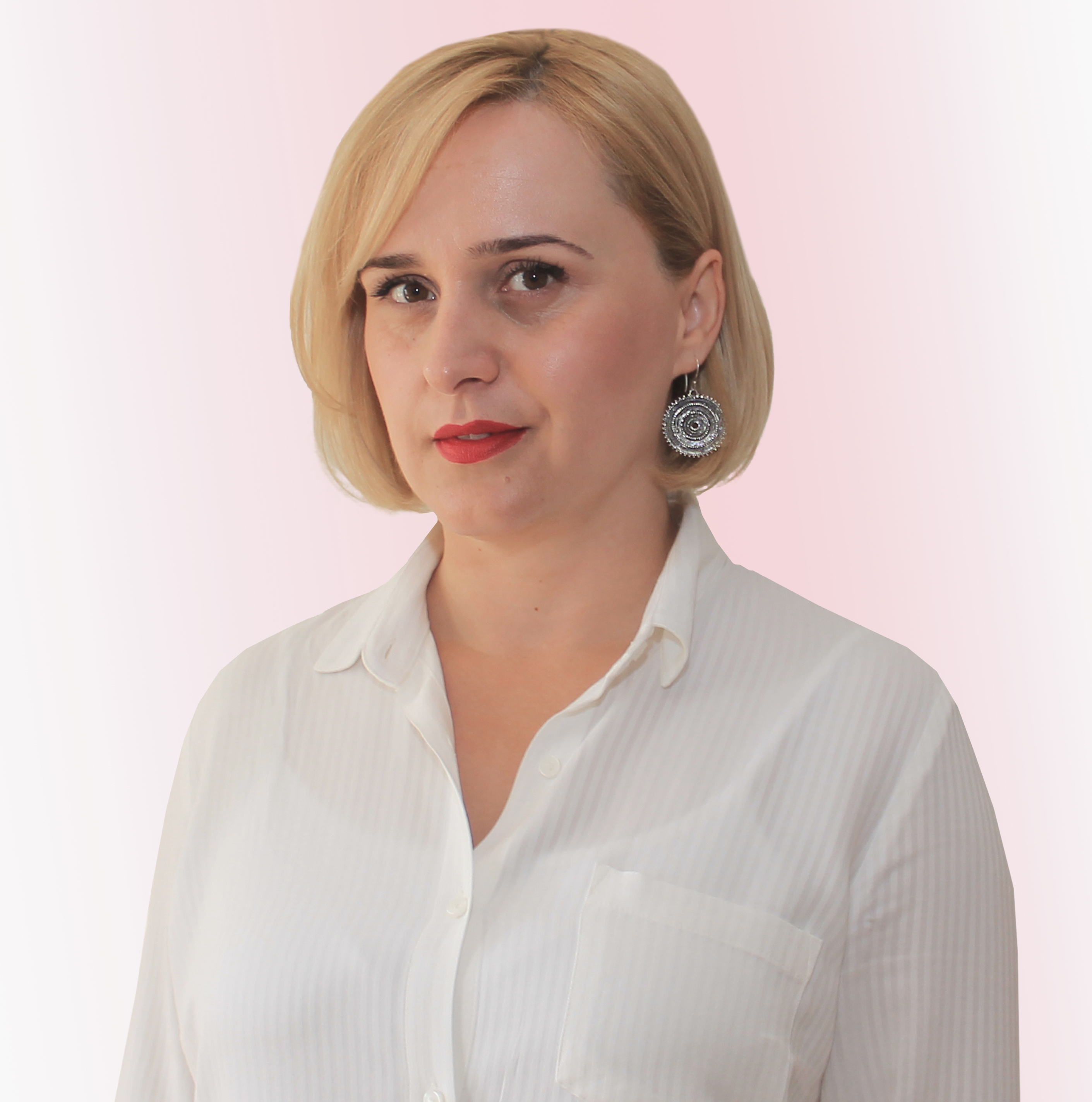 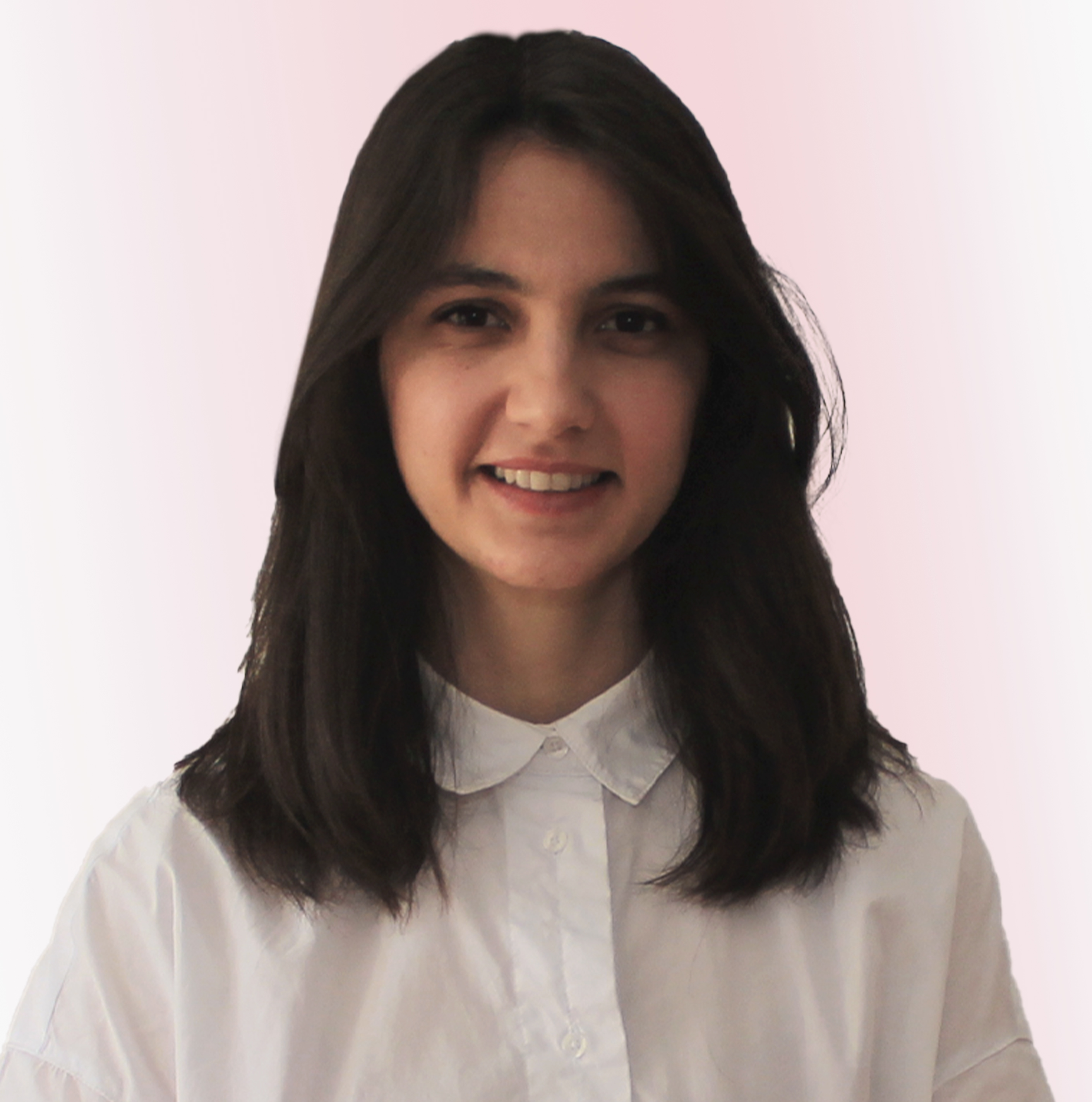 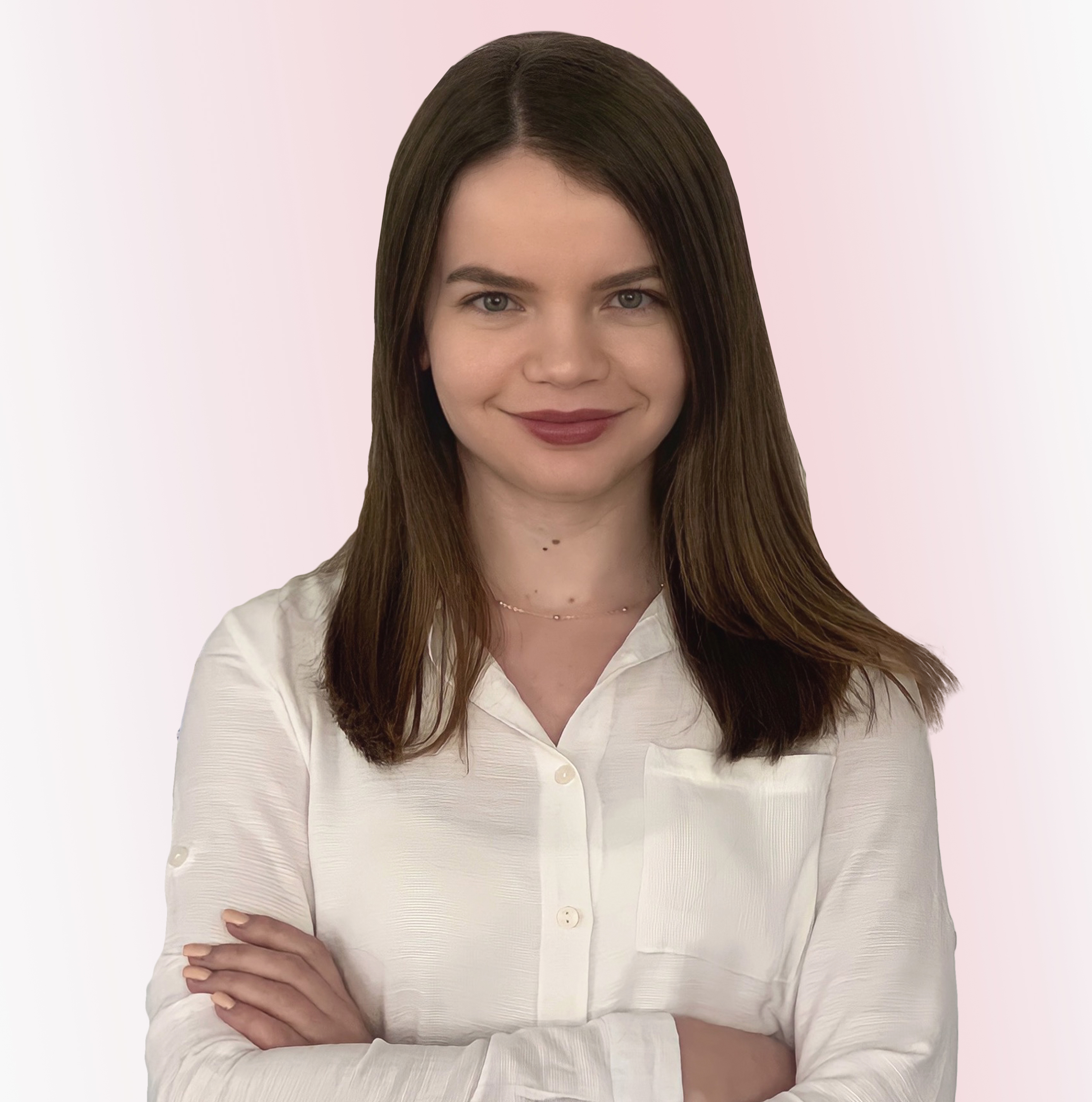 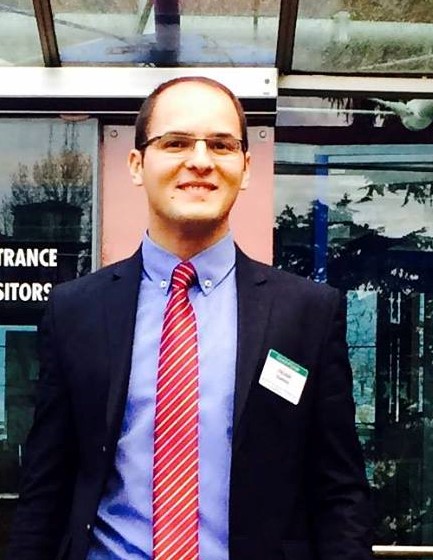 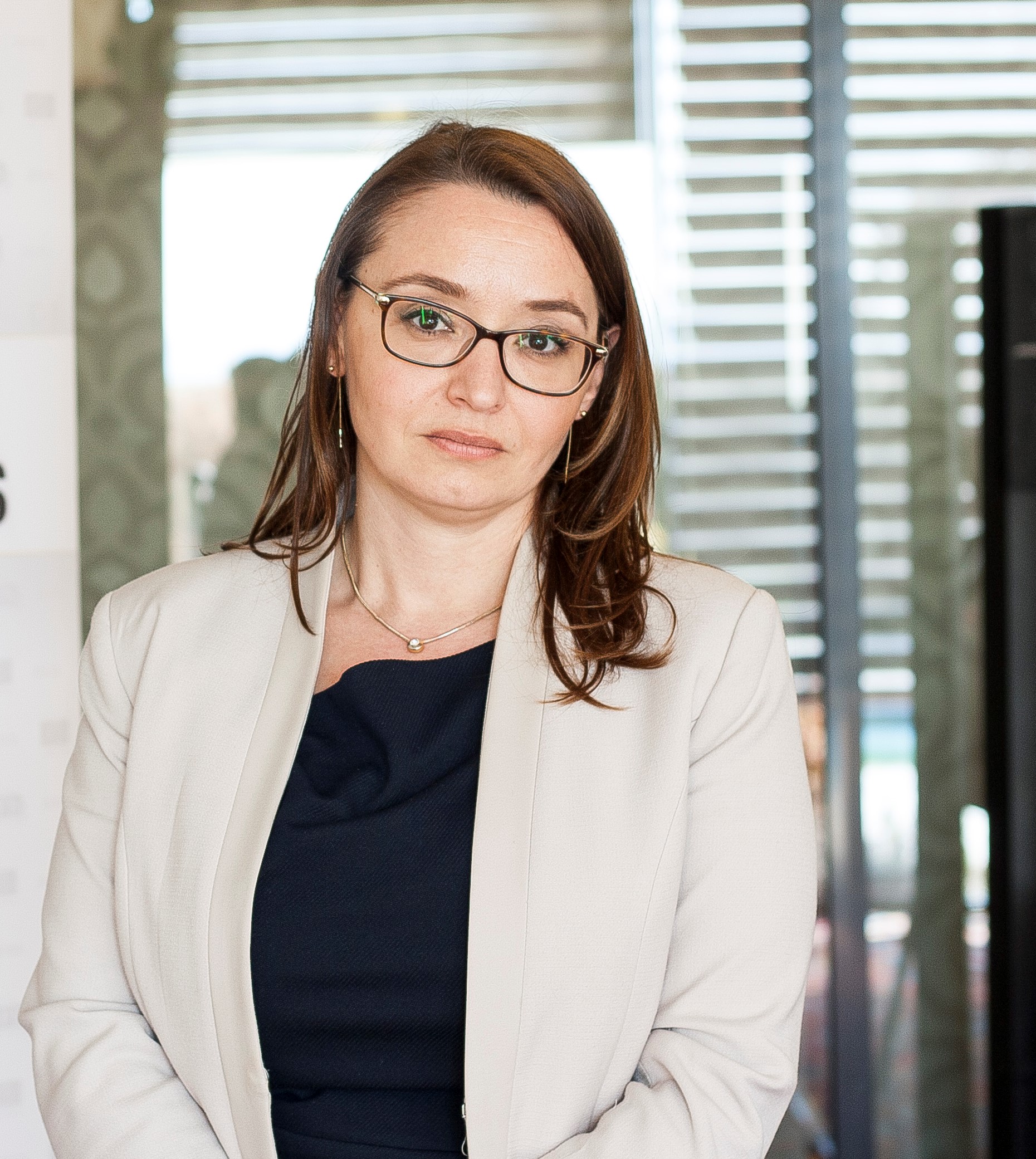 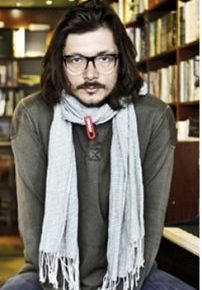 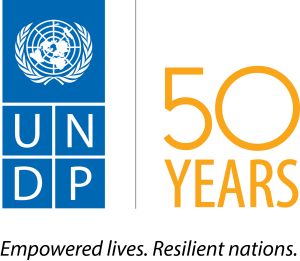 FINANCIAL STATEMENTS WITH INDEPENDENT AUDITORS REPORT FOR THE YEAR 2017

FINANCIAL STATEMENTS WITH INDEPENDENT AUDITORS REPORT FOR THE YEAR 2014

FINANCIAL STATEMENTS WITH INDEPENDENT AUDITORS REPORT FOR THE YEAR 2013

FINANCIAL STATEMENTS WITH INDEPENDENT AUDITORS REPORT FOR THE YEAR 2012

FINANCIAL STATEMENTS WITH INDEPENDENT AUDITORS REPORT FOR THE YEAR 2011