Deçan, 2 March 2021 – The ad-hoc coalition and the civil society organization held a press conference today, on which occasion the answers to the lawsuit filed by the Kelkos company against the activists Shpresa Loshaj were submitted.

Adem Lushaj, activist from Decan read a statement sent by Shpresa Loshaj which says: “This aggressive lawsuit against me is clearly showing that Kelkosi has a lot to hide and cover, for this they are being released in extreme measures. They are suing me for facts that we as Deçanas have had in front of our eyes for almost 10 years, but they are also documented by public institutions, the People’s Advocate and civil society. But the more they are trying to cover the overwhelming evidence of their crimes over the Deçan Gorge, the more they are sliding down. They sued me because they probably thought I would be alone, but we testified differently. Thank you tens, thousands of citizens from Kosovo and the diaspora for support messages, providing professional assistance, financial and everything possible just to protect ourselves from Kelkos. I want to assure you that their attempts to silence us do not frighten us, but only strengthen our resolve, and unite us even more in defense of our country and our democracy, and we will not stop #DERINEFUND!”

Mexhide Demolli Nimani, said that it is the second time that we as civil society are in front of this court building in Deçan, to support the activists sued with the SLAPP lawsuit and unfortunately the lawsuit comes from the same company, only the names of the activists change and the figures required as compensation. “Today I represent here the voice of over 75 NGOs and activists of dozens of civil society organizations which support Hope in this case, as well as the Adriatic last year. “In addition to supporting Hope, we also express our concern about the trend of using SLAPP lawsuits against activists and journalists. “We consider that the SLAPP lawsuits, if successful in court, would pose a threat to democracy and the right to freedom of expression.” Civil Society will continue to monitor and support such cases and will continue to work to combat SLAPP lawsuits. 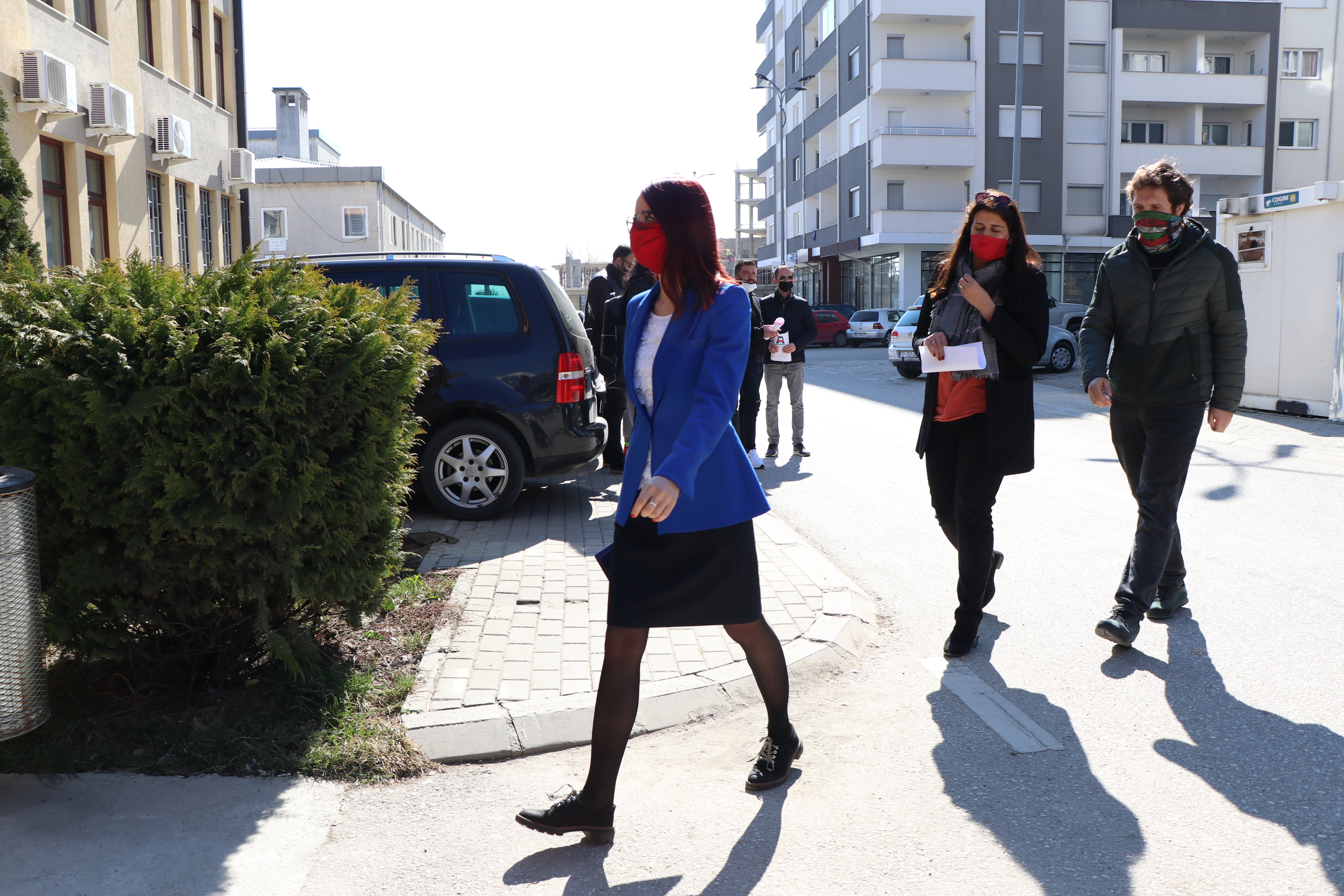 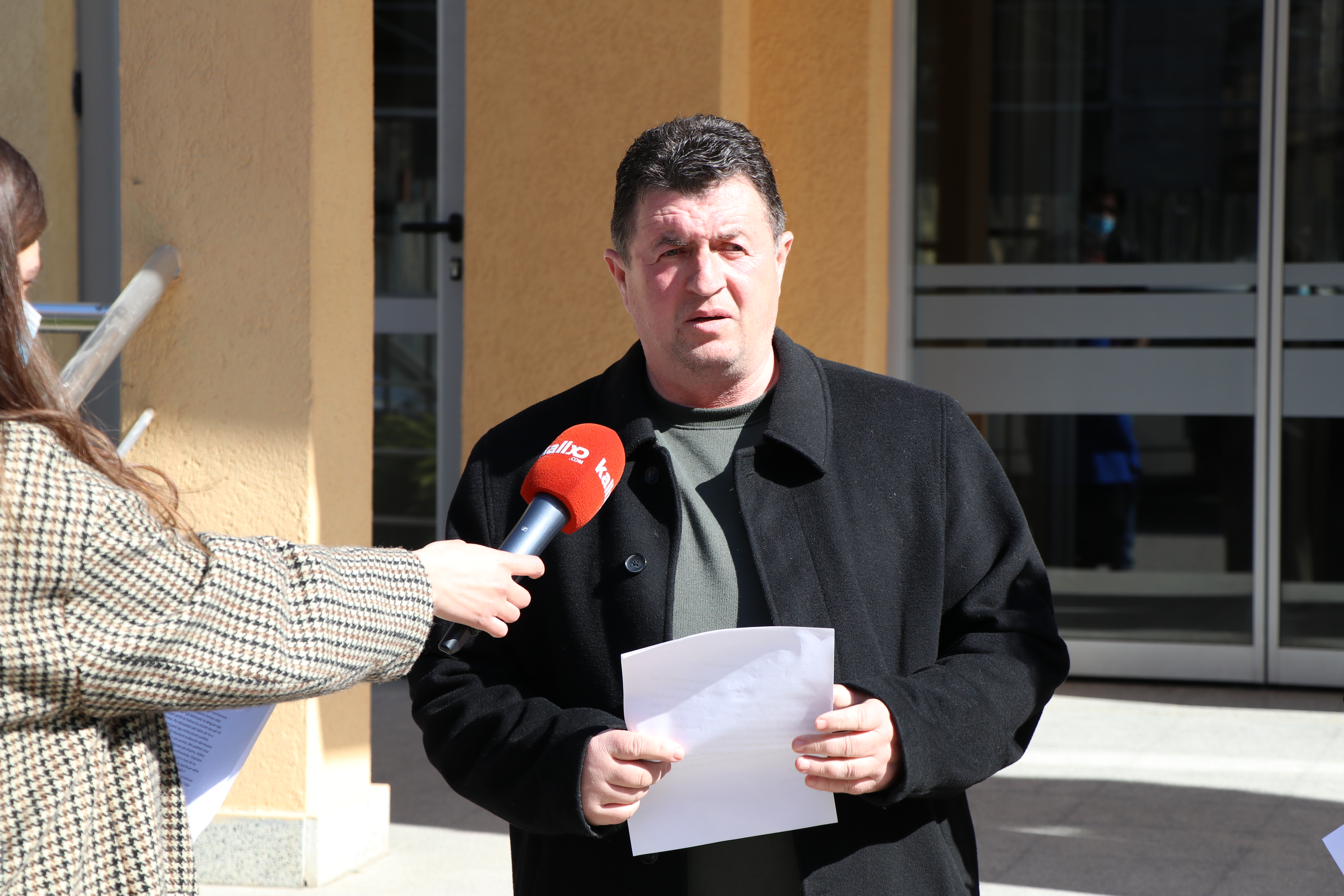 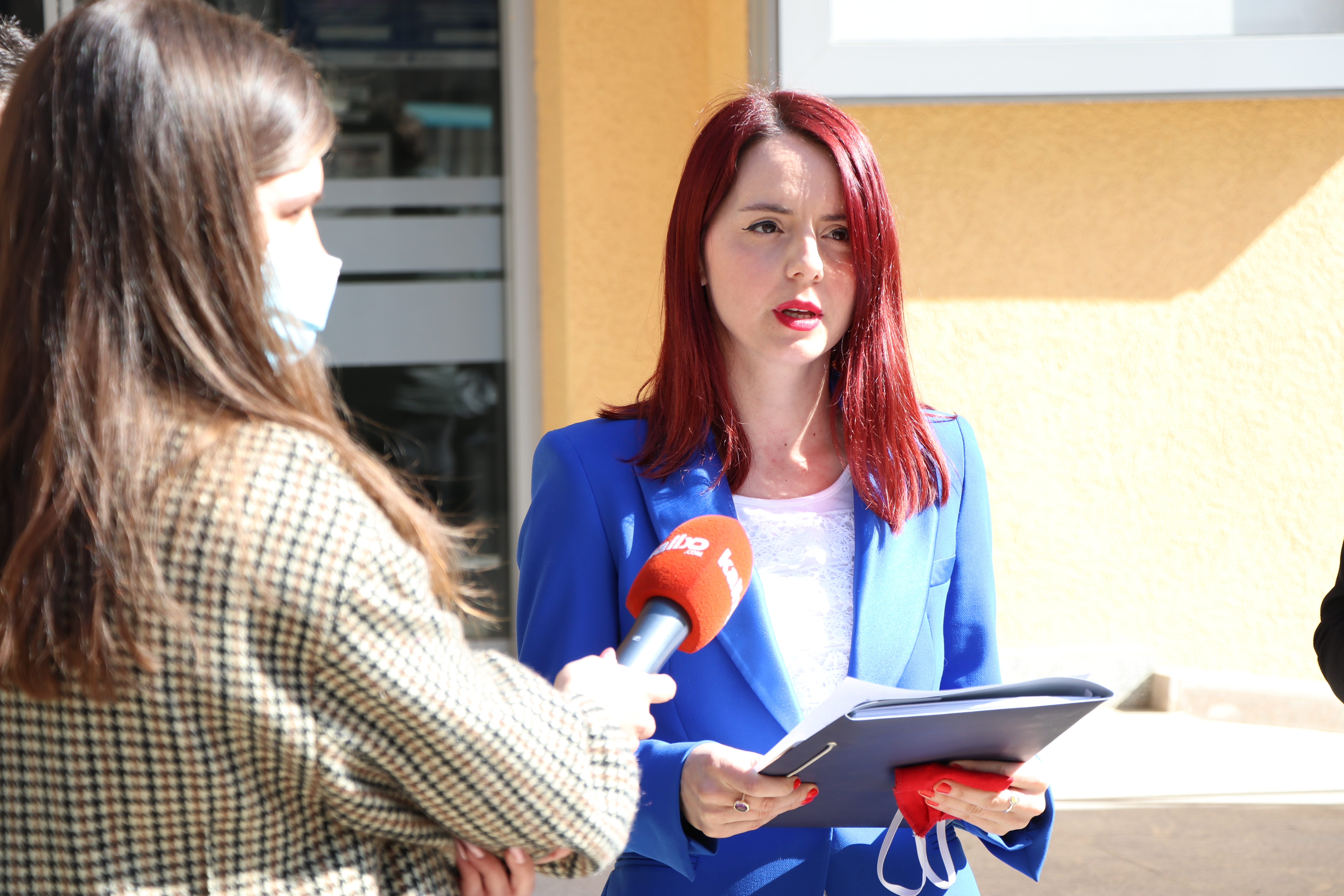 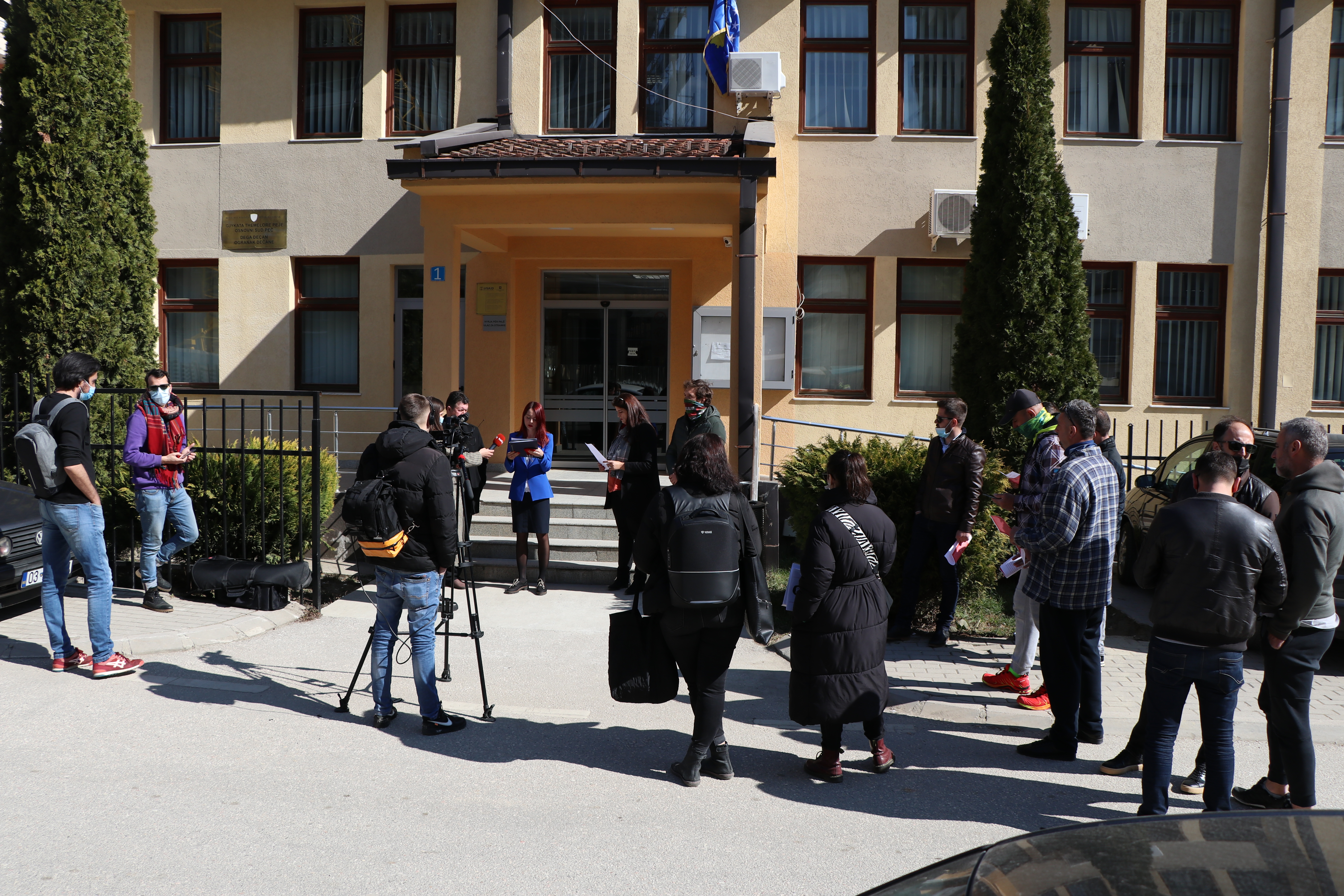 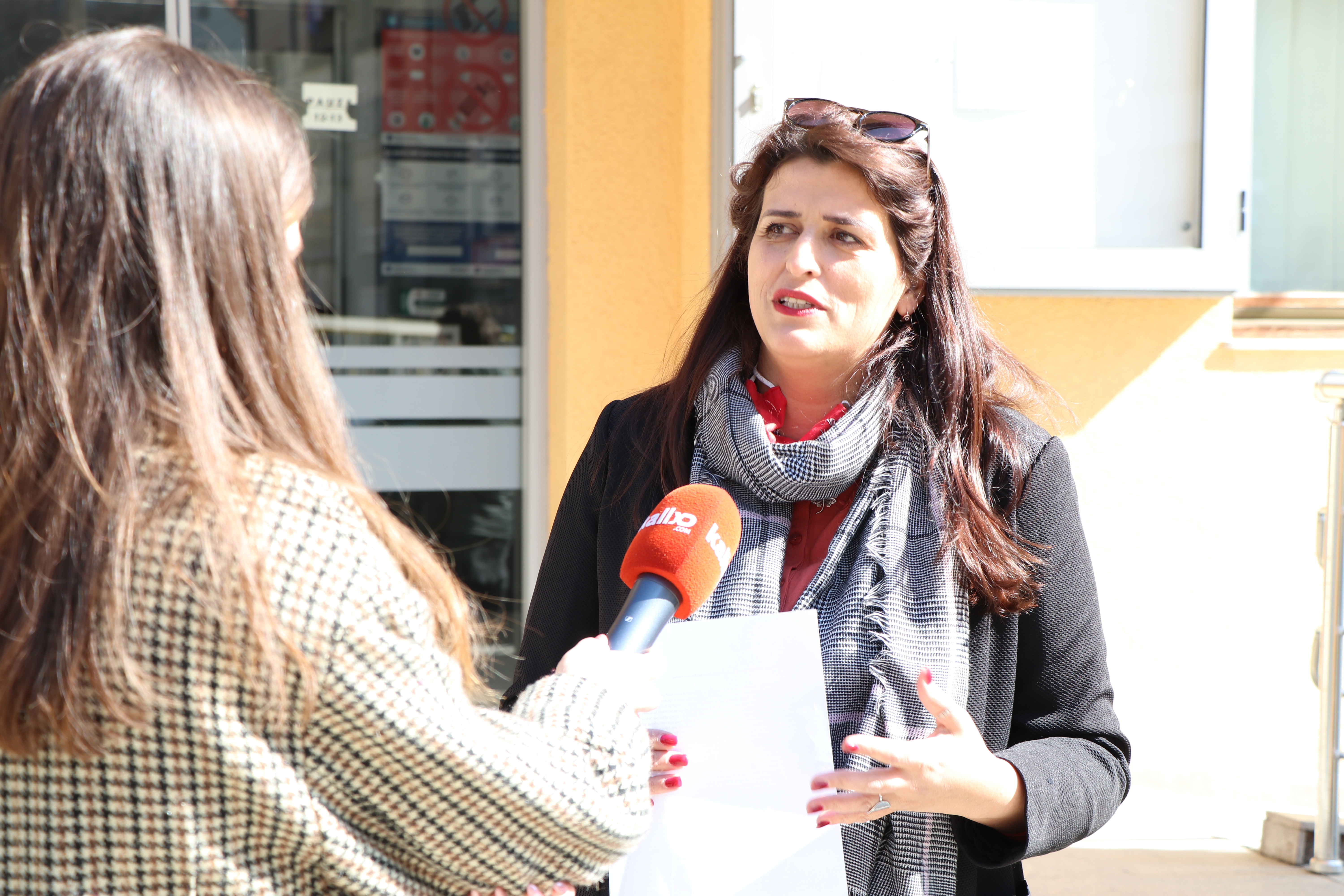