Thank you for inviting me to join today’s open discussion about our shared efforts countering corruption in Kosovo.

Thank you to Meggy and the Levizja FOL team for organizing today’s event. I would also like to recognize the Anti-Corruption Coalition KLI, GLPS, INPO, CHO-Hu, and Columbus.

Last year, President Biden released a National Security Study Memorandum on the Fight Against Corruption that — for the first time — established that the fight against corruption is a core national security interest of the United States.

President Biden has called corruption “an insidious pandemic.” Secretary Blinken has noted that corruption “threatens security and stability.” That’s because corruption isn’t just a threat to the pocketbooks of ordinary citizens.

Corruption diminishes public and private resources, and at its worst, funds transnational crimes and human rights abusers.
Because corruption chips away at the foundations of democracy, steals from average citizens, and empowers those seeking to undermine the rule of law, our U.S. strategy emphasizes the importance of working closely with our international partners to improve our collective actions to prevent corruption.

As a core U.S. national security objective, our current engagement seeks to hold corrupt actors accountable while strengthening the capacity of activists, investigative journalists, and civil society who are all on the front lines of exposing corrupt acts.

Civil society plays a tremendously important role in helping us build stronger, more effective democracies that protect the rights of all citizens regardless of their gender, ethnicity, background, religion, sexual orientation, or other affiliation.

That’s why I appreciate all of you from civil society working in Kosovo to eliminate corruption and ensure access to justice for all.

The fight against corruption requires a partnership between all stakeholders, governments, civil society, journalists, and the private sector.

In particular, governments should see civil society as partners in the front-line fight to hold corrupt actors accountable and strengthen society’s abilities to expose corrupt acts.

I commend your dedication to your work, especially when it is difficult and involves personal risk.

I encourage you to continue to speak up. You should continue to challenge government policies and practices when appropriate and recognize government action when they are doing good work to combat corruption and hold corrupt actors accountable.

Continue to partner with institutions to help them improve in the areas of transparency and accountability.

Our collective aim must be to increase public trust in the justice system and the rule of law, strengthen the social contract, and demonstrate how democracy can deliver what citizens need to live safe, secure, prosperous lives.

I encourage you to use your roles to strengthen the connections between institutions and the citizens they are mandated to serve.

As you do that, I can promise you that the U.S. Embassy will continue to support our civil society partners and look for ways we can work even more closely with you.

While much more work is needed to root out corruption, I think it is important to acknowledge the incredible accomplishments Kosovo has achieved since its independence.

We must acknowledge the legacy of the Milosevic years, when an entire generation of Kosovans was denied access to justice and when corruption among officials was the norm.
1999 changed that. Kosovo’s independence, too. Since 2008, we have witnessed the establishment of vital institutions.

It is important sometimes to step back and realize that Kosovo has accomplished remarkable things in this period.

The police, courts, prosecutors, and corrections are now Kosovan entities making notable progress to achieve a transparent and accountable government.

At the same time, we should also acknowledge that citizens in democracies like the United States and Kosovo expect, demand, and deserve more.

This is because democracies and their institutions rely on the feedback from citizens to improve their services and understanding of the peoples’ needs.

With that I thank you for this opportunity to speak to you today on such a timely and important topic. 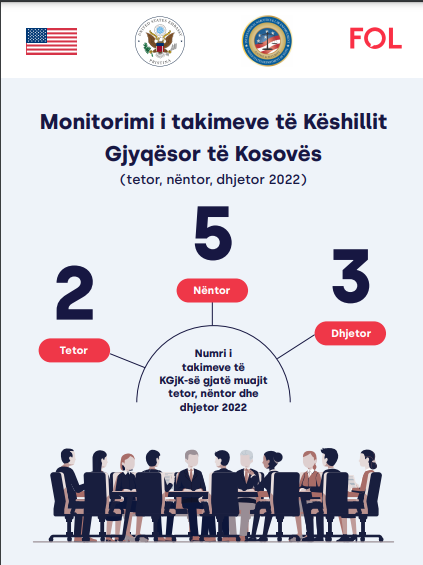 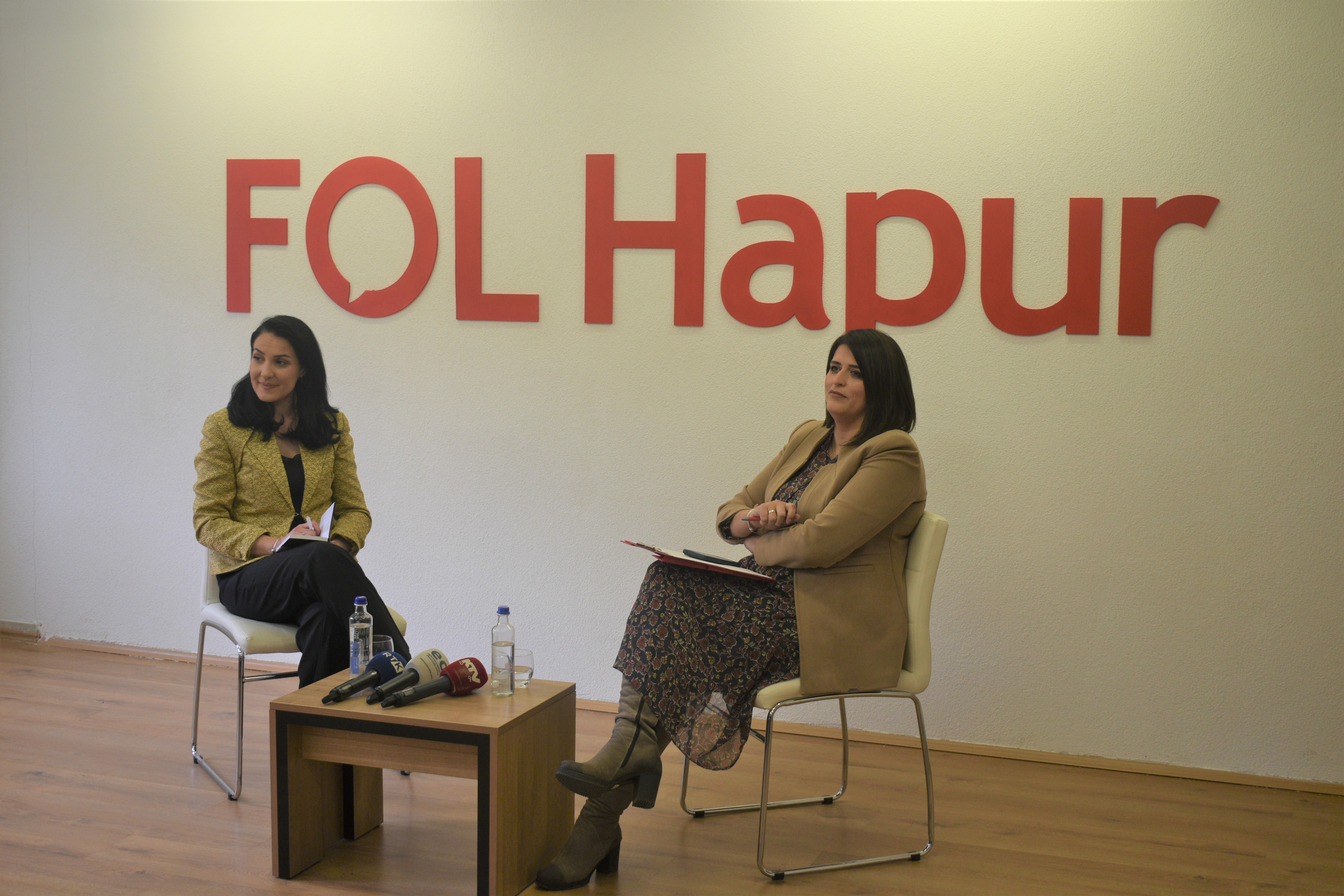 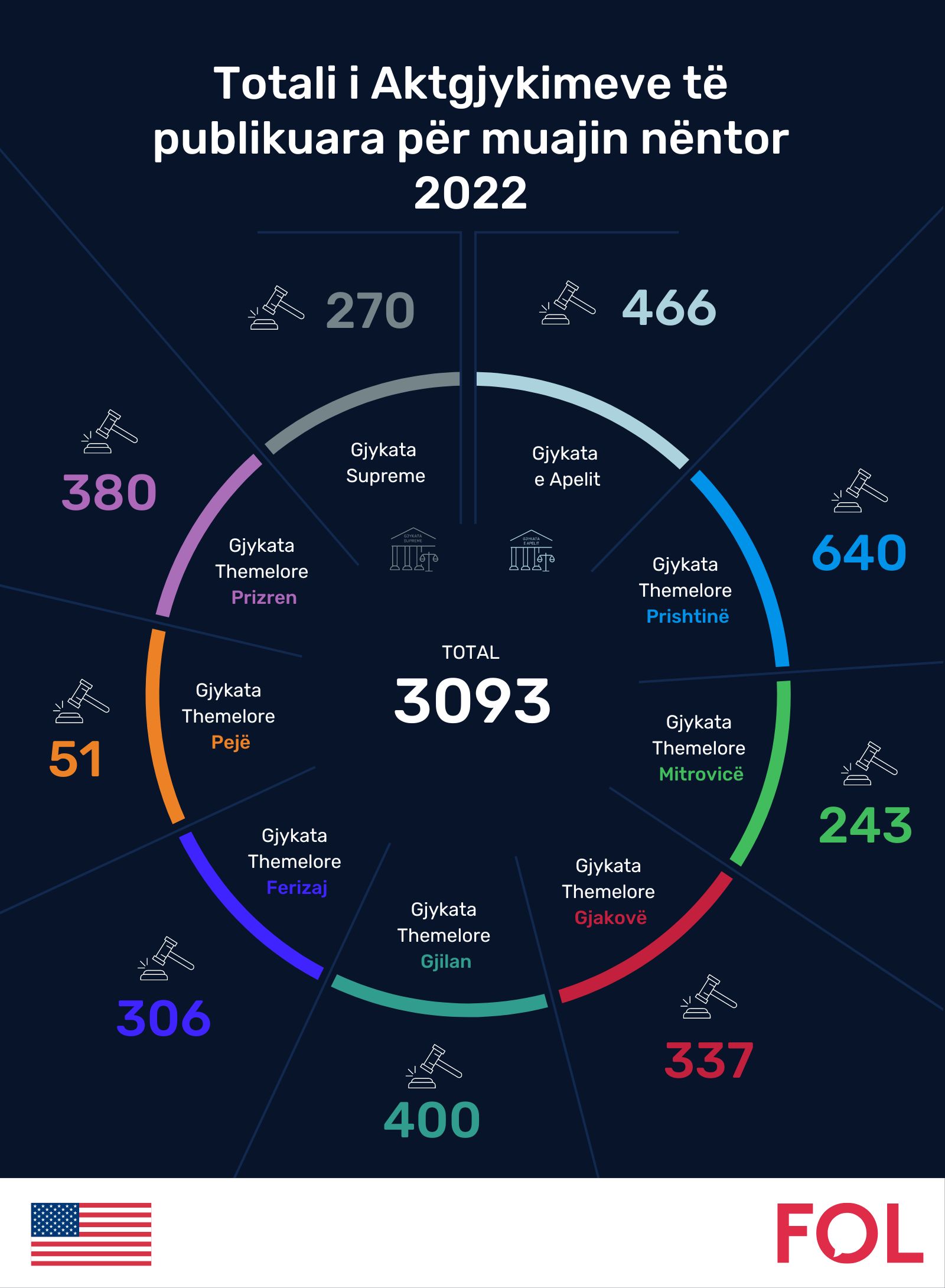