Through this letter we want to bring to your attention our concerns over the rule of law situation in Kosovo. Two years after Kosovo declared independence and the European Rule of Law Mission (EULEX) was invited to deploy, we have seen very limited progress in the rule of law area. Emblematic of this is the lack of law and order in northern Kosovo as well as the lack of meaningful results in fighting corruption and organized crime throughout our country. This is also evident in the findings of European Commission?s progress reports on Kosovo both in 2008 and 2009.

We have engaged in dialogue with EULEX, out of which we have concluded that the mission lacks a clear political support, political will and internal capacities to fulfill its mandate. Kosovo?s civil society reflects the expectations of its citizens that EULEX is in Kosovo to change the existing realities, rather than adapt to them. It is crucial for the mission to show to our society what a meaningful and functioning rule of law is, something we have been deprived of historically. Your commitment and determined support is crucial for the success of EULEX and functional rule of law beneficial to the people of Kosovo, regardless of their ethnic and religious background.

Our recent past has shown that the unity of EU countries coupled with determination and commitment is decisive for tangible progress. Your Excellency, we urge You to exert Your influence to ensure that EULEX has sufficient capacities and political support to fulfill its mandate, and to deliver in line with the priorities of the citizens of Kosovo.

Please accept, Your Excellency, the assurances of our highest consideration, 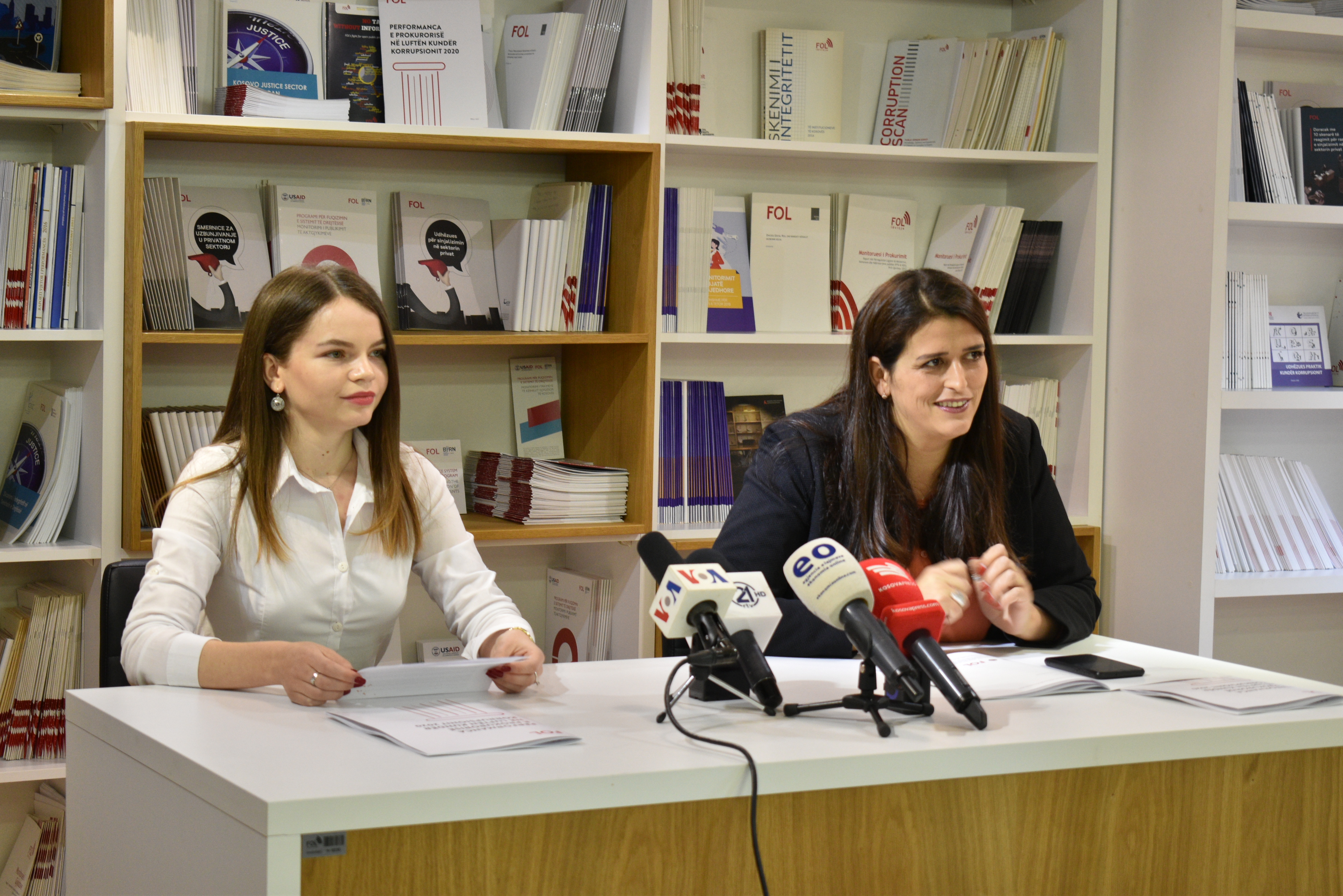 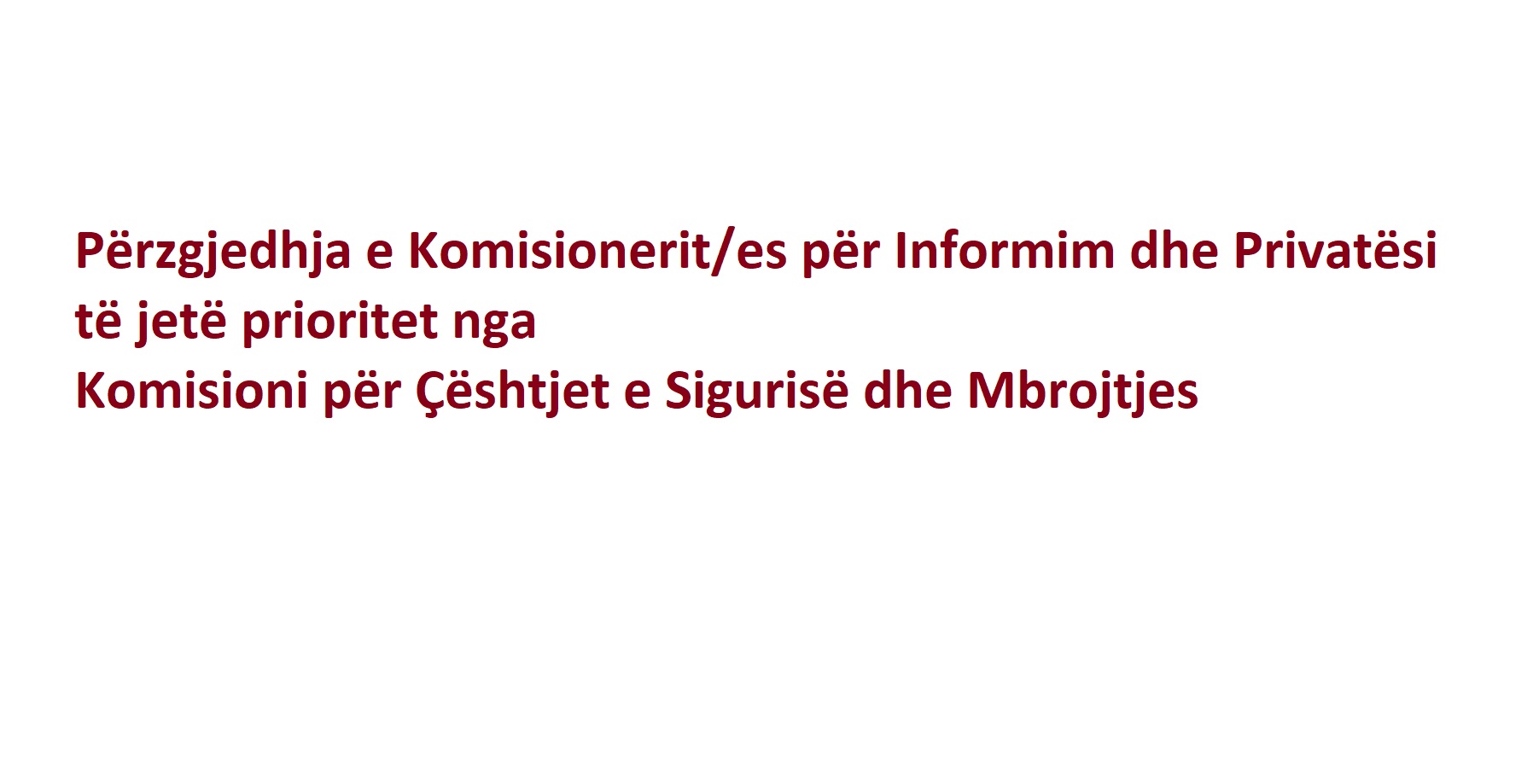