Mitrovica, 18 October 2017 – Lëvizja FOL today has hels FOL Hapur with the candidates for the mayor for the municipality of South Mitrovica, where the analysis “Municipalities and their role in employment” was published.

Qazim Shala, NISMA candidate for Kosovo, said capacity building and economic development should go hand in hand. “We have German associations training the cadres, but we do not know that these cadres are being trained to work in Kosovo or Germany,” said Shala. In the absence of this information we do not know the effect of the implemented policies.

Valdete Idrizi, candidate from Partia Demokratike e Kosovës, stated that young people should be stimulated as much as possible in order to be more active. “To promote vocational schools and to break the negative perceptions of these schools,” she said. The promotion of vocational schools would help in the development of young people and would thus create great opportunities for their employment. According to her, volunteering and practical work can be done in cooperation with the municipality where the municipality would pay for 1 year the practical work of the youth.

Fehmi Ferati candidate from Lëvizja VETËVENDOSJE, said the city lacks a market where products can be sold. While there are no opportunities to practice, youth remains inexperienced, and thus makes it more difficult to get involved in the labor market. “Young people should be prepared for the labor market by practicing at least six months, as is the case in America,” Ferati said. Creating merit-based systems and policies would increase confidence in institutions and, consequently, youth employment. “Young people have mostly harmed politics, especially when there is a lack of meritocracy as a criterion for employment.

Nystret Preteni, the candidate of the FJALA Party, said that Mitrovica’s youth should be prepared for the domestic market rather than for the international market. “We will create access to employment, and education so our young people will not deviate” – said Preteni.

Prishtina, 27 July 2021 - The ad-hoc committee of the Assembly of Kosovo for the selection of the member of the Media Complaints Board ..... 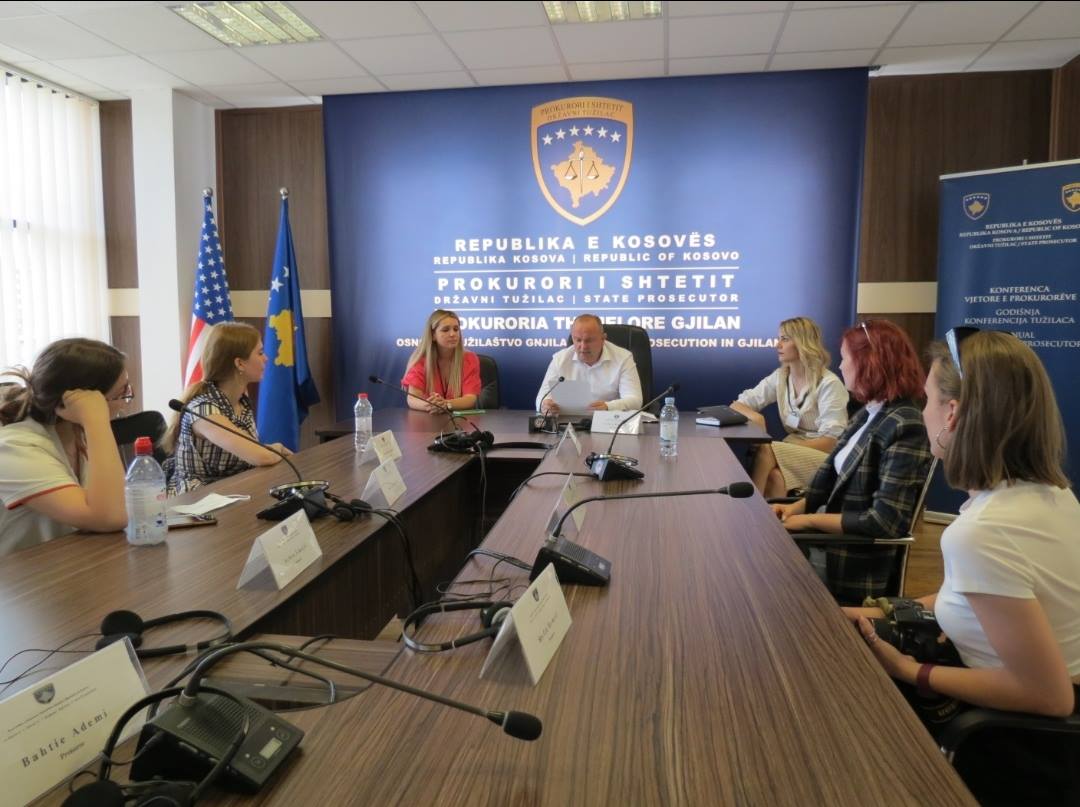 Students of the Faculty of Law have visited the two Basic Prosecutions in the country, that of Gjilan and Ferizaj 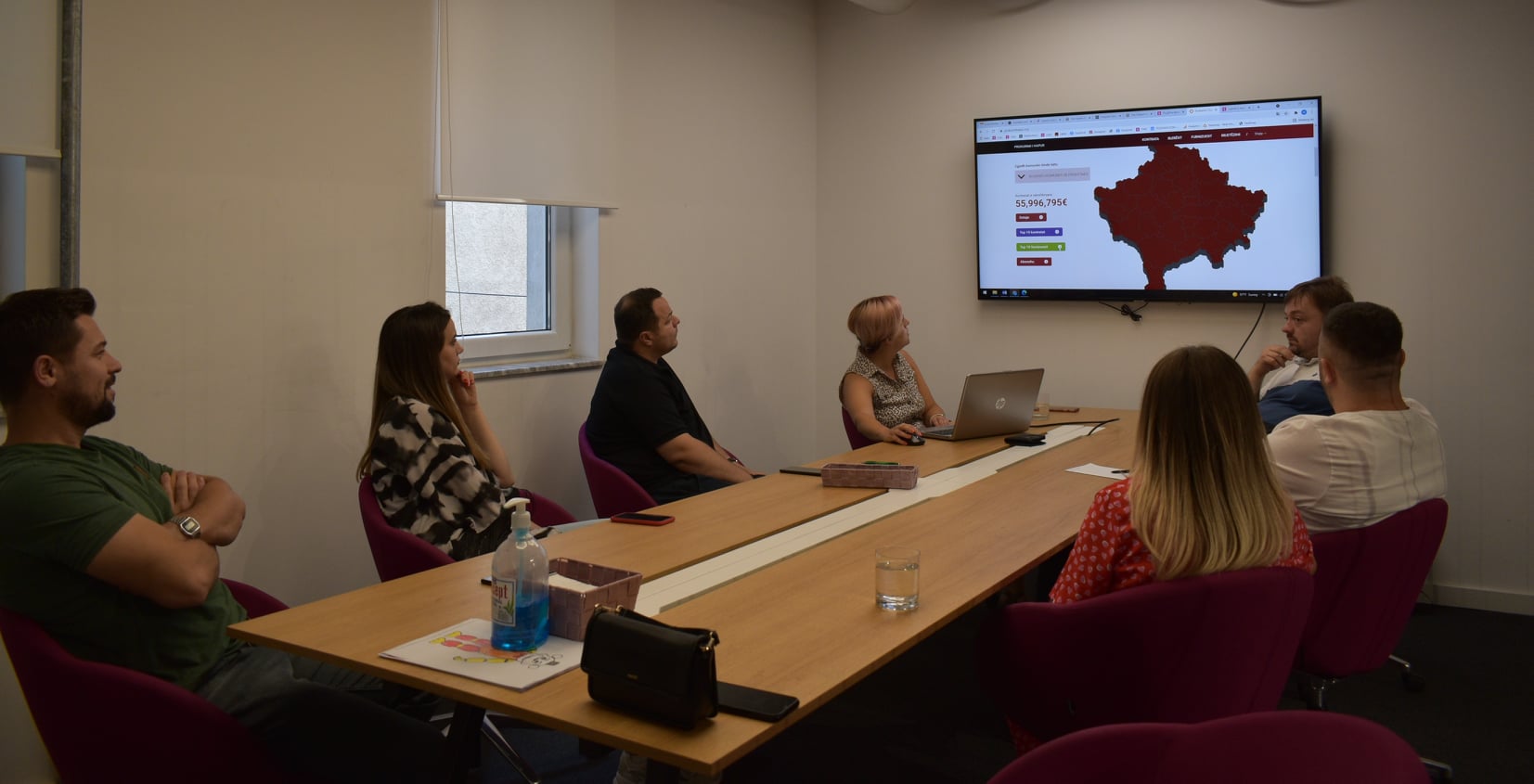 FOL has held the information session for Telegrafi.com journalists for the Open and Transparent Procurement Portal

Prishtina, 09 July 2021 - FOL has held the information session for Telegrafi.com journalists for the Open and Transparent Procurement P.....